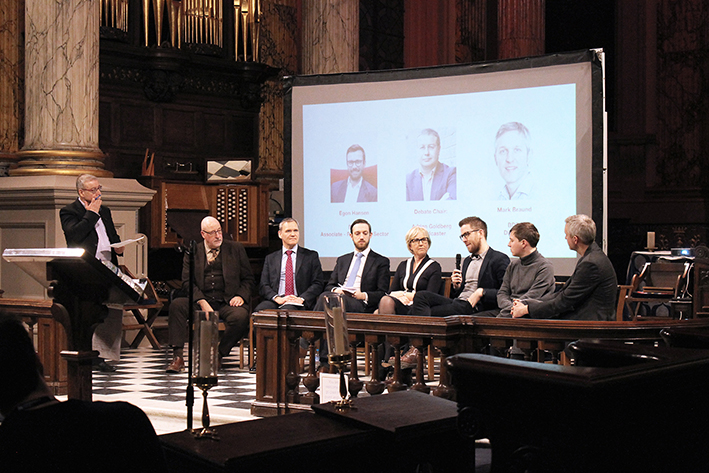 “The Midlands is becoming an alternative to the London housing market, where high quality housing and innovation are being promoted”

As news broke this week that the London housing market has taken a dip for the first time since the recession, Birmingham is quickly emerging as an attractive alternative. At MIPIM 2018 the metro mayor Andy Street is set to announce £10 billion investment opportunities around the West Midlands, some of which will contribute to the 215,000 new homes needed in the area by 2030.

An optimistic discussion centred on the high demand for residential developments around the West Midlands. A challenge was set for future developments in the region to adopt better quality, higher densities and more innovative developments closer to transport nodes as key strategies to ensure that housing needs are met in the region.

Birmingham has had a strong history of delivering inspired solutions of high quality social and private housing, epitomised by the Cadbury’s Bourneville village. Mark Braund led the debate by stressing the importance of increasing density, designing clever homes and employing a holistic approach based around placemaking. The view was echoed by the panel.

A lively discussion followed about the location of residential development. Francis Glare, BDP’s head of urbanism, pointed to the current review of the green belt in Manchester, challenging the panel on their views.  David Warburton stressed the economic case for delivering homes close to city centres and transport links, while Sean Coughlan emphasised the commitment of West Midlands Combined Authority to land remediation of brownfield sites across the region. Caroline Mitchell-Sanders highlighted the importance of looking ahead and planning for large scale developments, such as the Black Country Garden City, one of the key projects to be promoted at MIPIM 2018.

As one of the most ethnically diverse cities in the country, Birmingham’s demographics are driving different needs for housing. Kevin Singh, Head of Architecture at Birmingham City University questioned the appropriateness of new residential developments to cater for inter-generational living. In view of the need for more flexible housing modular systems, examples such as the ones to be used in the Port Loop scheme by Urban Splash can deliver flexible solutions for future occupiers.

Tina John, GRID Architects, argued for better integration between infrastructure, employment locations and housing developments. A consensus emerged between the panellists that for the first time in the West Midlands there is joined up thinking between the city’s spatial strategy and transport plan. The benefits of such coordination are becoming visible with the development of new stations in the Black Country and extension to Birmingham’s tram lines.

Birmingham is on the up and there is no stopping it. There are challenges, however. At the end of the debate the public voted that quality design and meaningful density are the way forward for the West Midlands, as a place to live in and invest in. 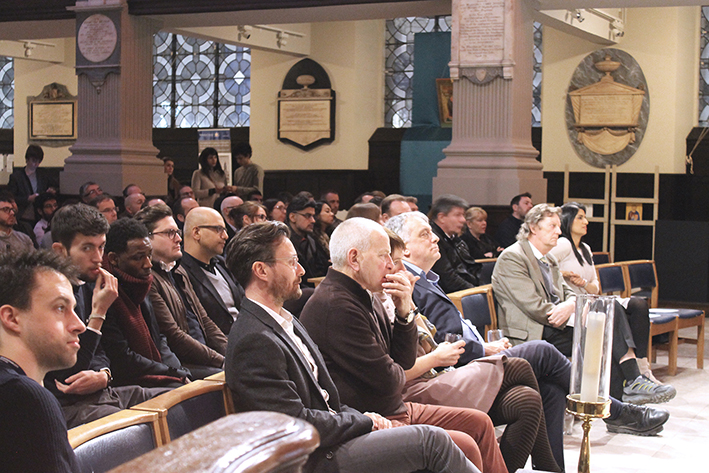 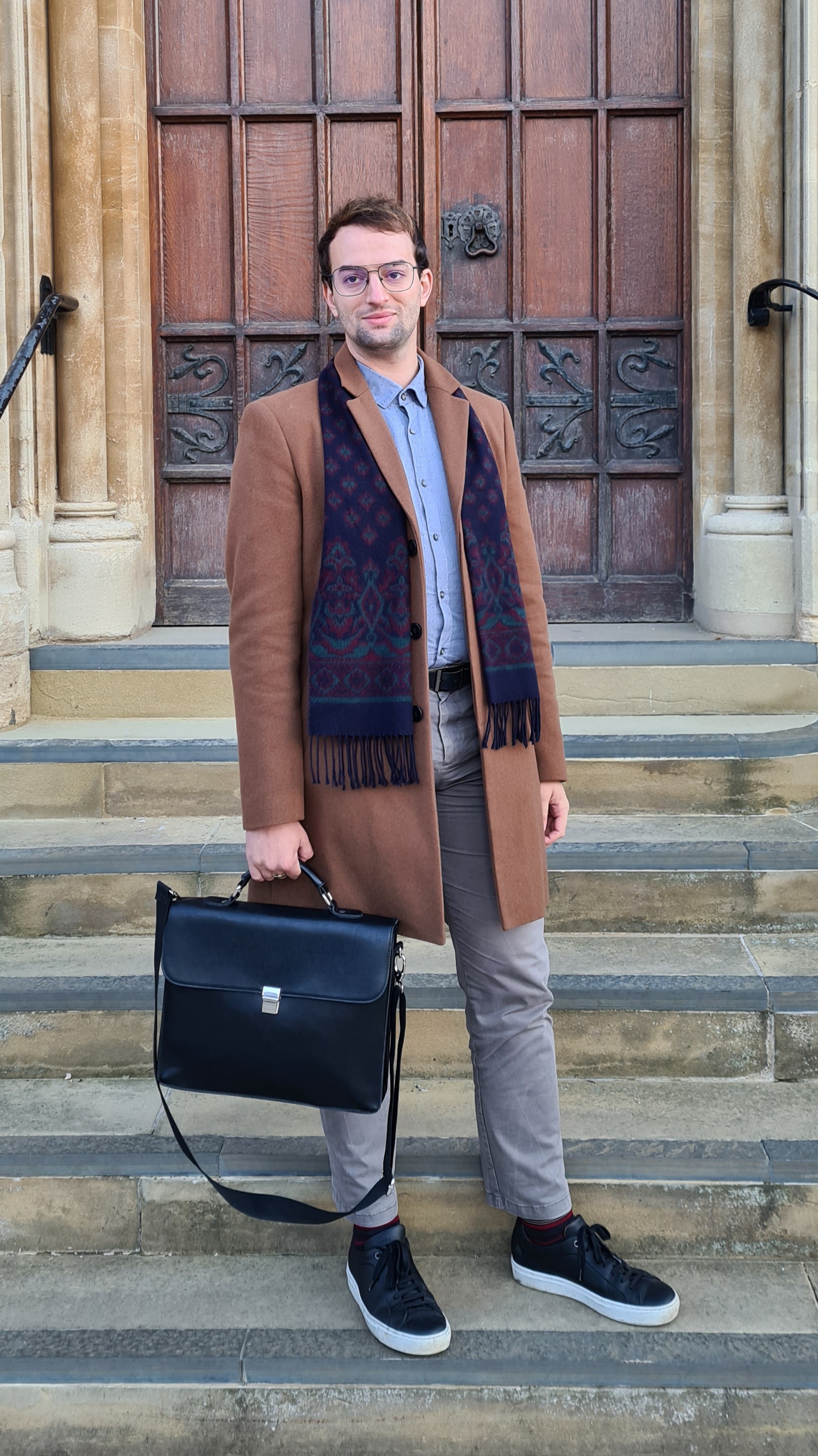